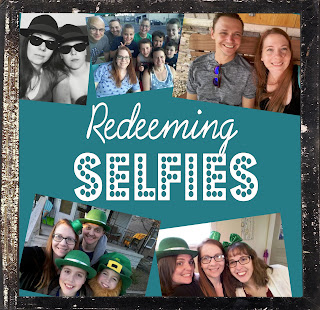 Selfies are part of our narcissist culture. They have come to represent a self-centered group of people that is at best to be pitied for it's insincerity & insecurity, and at worst deeply narcissistic and self-serving. It is obnoxious when EVERY picture on someone's Instagram is a selfie of them alone.   I myself have had to unfriend an acquaintance because everyday she posted a SOLO selfie. She posted almost nothing else.  She was beautiful, but it was draining. A friend's teenage little sister posts Instagram selfies that make her look like a 25 year old women, wearing clothing I would only deem appropriate to wear in front of my husband, alone. Teens post selfies with inspirational quotes, using the quote as cover to share a picture that makes them feel enough for that moment, in a world that tells them they are never enough.

But I am deeply thankful for selfies.

Sometimes we live in a world that thinks "if I didn't get documented on social media, it didn't happen".  Some of that is true, and frustrating as many struggle to be in the moment of their real life. Being in the moment is so important, do not let the camera steal you from experiencing the now-moments of your life.  But it is also OK to capture those moments with a picture, or gasp, a selfie.  Memories fade.  Alzheimer's exists. Children grow up and forget. People you love leave you way too early.

I believe Selfies can be redeemed.

Picture are powerful.  Pictures bring back details of fuzzy memories, maybe even the smell of the grass as you laid on a picnic blanket.  They sharpen your memory of a beloved's face after they've left.  They make you laugh at a joke told ten years before. They are time machines.

One of my first sessions as a family photographer, I was photographing a group with a very silly dad.  He made faces at his kids to get them to smile.  He laughed with his whole face.  I was just learning my style as a photographer, and I wanted to capture those moments of candid silliness.  I almost deleted half of them because they were not "frame-worthy" and slightly out of focus (I was still learning my craft). Thankfully I didn't, because three months after our photo session, I learned the Dad had suffered a major stroke and was paralyzed on one side of his body.  My photos were the preservation of his funny faces.

MOM INCLUDED
As a parent, and especially a mom, if I don't take selfies, I'm not in pictures. I am the main picture taker in our house. It is a personality issue, nothing my husband does wrong or neglects. Even before selfies were "a thing", I was the person in my extended family that gathered people for pictures.  Or I would get a groan after I snapped a candid. 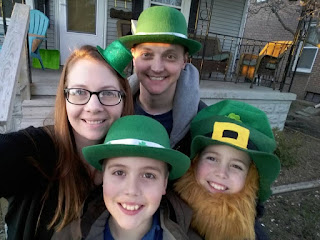 And let's face it, we look prettier in selfies, because we can control the angle. Looking pretty will mean you will likely be in more pictures with your kids. I want my kids to have tangible memories with ME in them. As a family photographer I encourages families to get professional pictures done each year, but you don't want your kids to look back and only see a picture of you once a year; probably on a morning that you were all grumpy trying to get to the pictures on time and make sure everybody had the right clothes on. Selfies allow you to take everyday pictures of you at the zoo, or at museums on vacations, or snuggling on the couch reading a book. What a beautiful and amazing gift selfies can be to your children.

I am friends with women and moms who are the picture-takers in their families too.  If we don't get selfies of ourselves together, we don't have pictures of our friendship! Yes, we could ask our kids to do it, but they are shorter.  Short kids take pictures from an angle that add an extra chin to most women, especially me! It is normal to want to feel pretty in a picture. 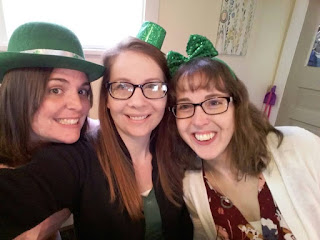 And yes I will admit that I have a selfie stick. My kids are getting taller and without a selfie stick it's really hard to get all four of us in a picture. We recently went to Chicago for my twins' 11th birthday, and a selfie stick allowed me to get all four of us, plus the museum, in the picture. Yes I could have asked a by-standard to take a picture, but my insecure self probably would have not liked the silly double-chin I imagine I have, or how big my arms looks.  With a selfie- stick I get the best both of sides: a picture that I feel OK in and a memory to be preserved forever for my family.

FUN WITH MY KIDS
Selfies are also a part of my kids' culture. As a homeschooling family, I'd like them to still have shared experiences with their peers. I had snapchat on my phone solely because my kids wanted to play with the filters. They don't have their own phones, but all their friends do. They won't be getting a phone any time soon, but I can allow them  shared experiences through silly selfies on MY account. I have since deleted snapchat due to their choice of content, but Messenger has fun filters we play with. 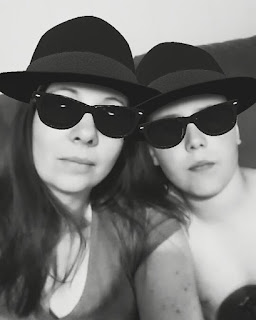 PRICELESS MEMORIES
People also leave too early.  As we looked at photos for our brother's funeral slide show last year, I realized how 90% of our family pictures were pictures of the kids.  Let's face it, kids are cute.  Christmas pictures were zoomed in on happy faces of kids opening presents, with only my brother's arm in the frame. My brother was also separated and then divorced the last year of his life, and thankfully he chose to take selfies with his kids during that time. If he hadn't done that, his kids would not have as many pictures of WITH their dad during his last months. My last picture of my brother and I was a selfie a month before he left. His last fishing trip he took a selfie of him doing the hobby he loved best. These are memories I treasure more than words can describe.

Redeem the selfie; take it from a tool of narcissists, and turn it into something beautiful.  Use it as a gift for your children.  A snap shot of you, feeling beautiful and enjoying your life. 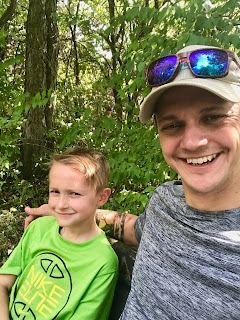 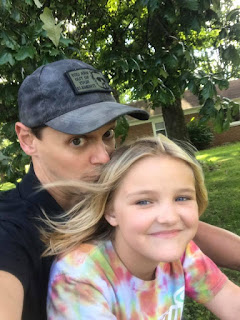 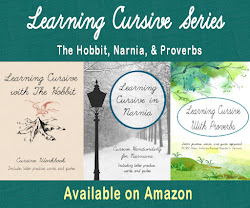